Looking to learn more about monkeypox? Need to get tested? Visit our monkeypox resource page here(opens in a new tab).

Getting an STI/STD test is the right thing to do for you and your partners. PrEP2Me offers the greater Pittsburgh, PA areas the resources and help you need to get tested. 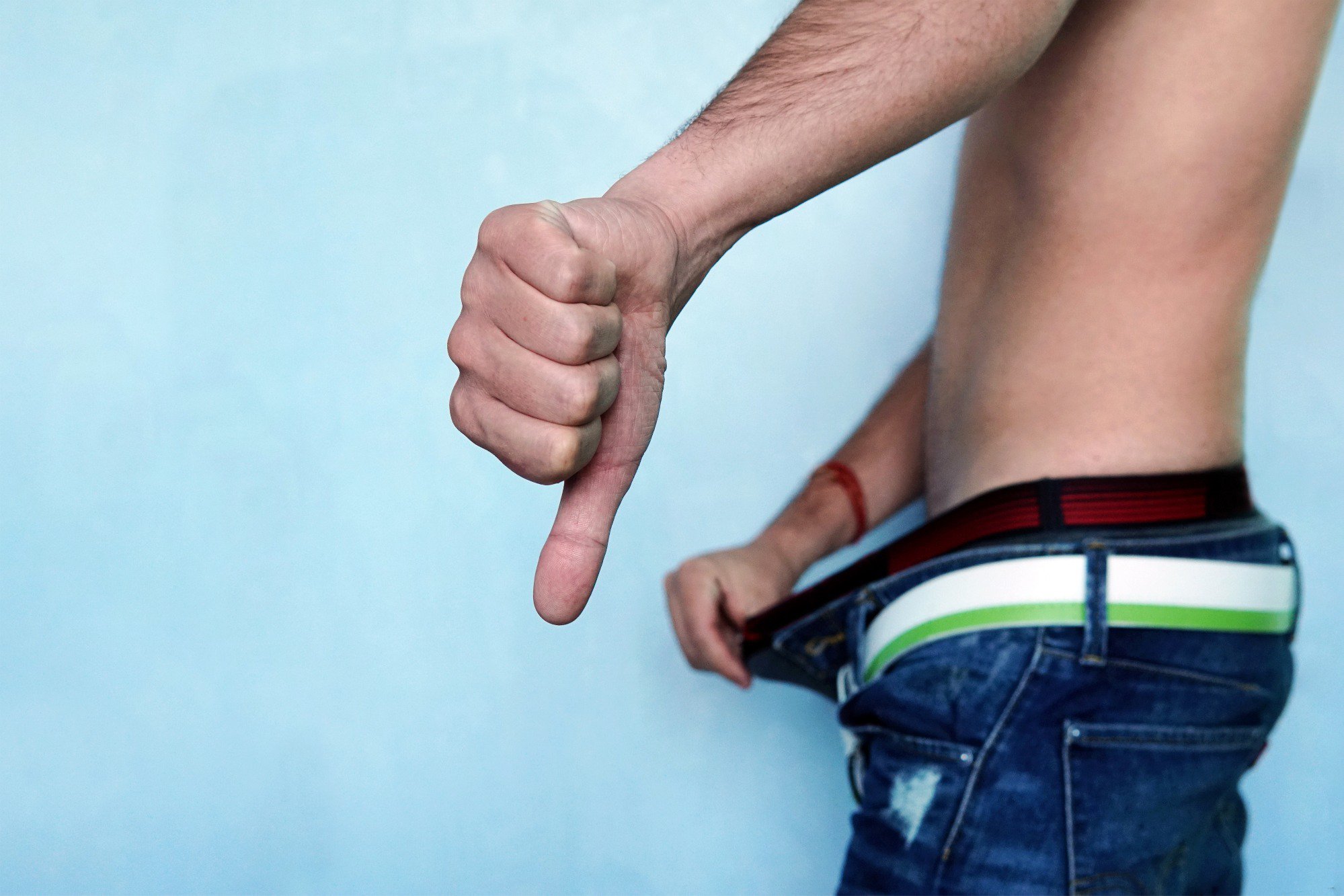 April is STI Awareness Month, and even though it's 2022, many people still find it embarrassing or shameful to talk about sexually-transmitted infections. This is especially true for LGBTQ people, who often face additional stigmas and challenges when it comes to receiving culturally-competent healthcare. But the fact is, getting tested for STIs on a regular basis is particularly important for members of the LGBTQ community: LGBTQ people are disproportionately affected by many STIs(opens in a new tab), including HIV/AIDS.

At PrEP2Me, we're passionate about spreading the word that STI testing isn't just worth talking about -- it's a good thing, and a vital one for your health and your community's health. Here are five reasons why you should get tested this month (especially if you're planning on hooking up at Pride in June!): 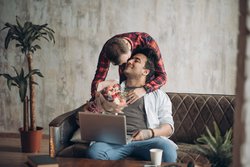 Dating Positive: Having a Partner With HIV