Every sexually active trans woman should play it safe with PrEP. 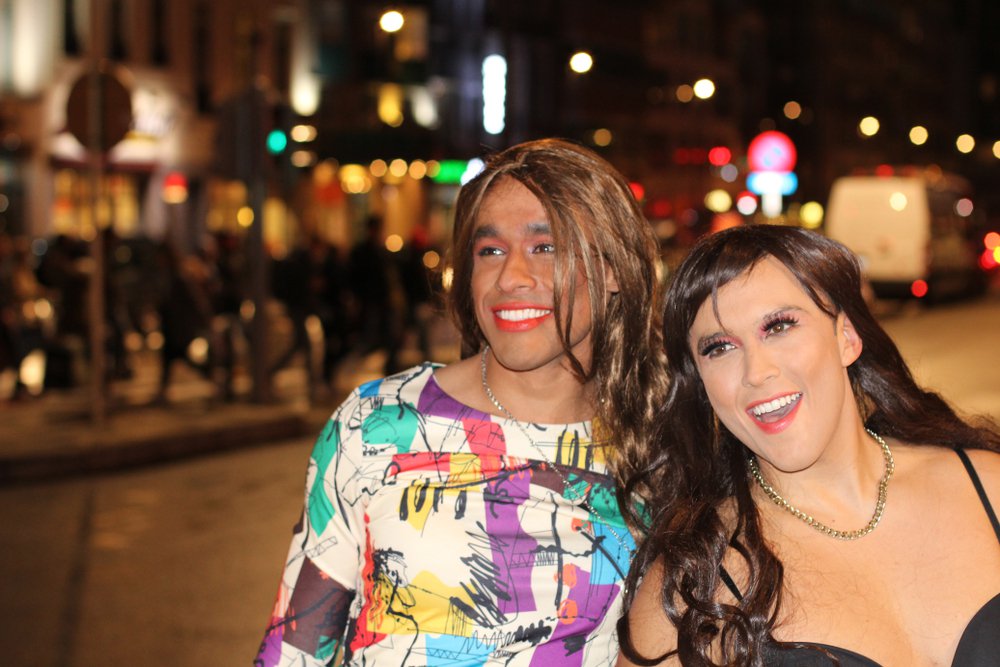 If you’re a member of the LGBTQ+ community and you’ve been paying attention, you’ve probably noticed that much of the marketing surrounding PrEP is geared toward cisgender men. While cis MSM (men who have sex with men) are one of the groups at the highest risk of HIV infection, they’re not the only ones by far. In fact, trans women are also among the most at-risk, with 42% of women reporting to be HIV positive(opens in a new tab) when interviewed in a group from seven major US cities.

If you’re a trans woman, PrEP2Me wants you to know that you have a right to enjoy sex worry-free and live your life without the risk of HIV. Here are four reasons why every sexually active trans woman should play it safe with PrEP:

1. Trans Women Are An At-Risk Group

As we’ve discussed, trans women are one of the most at-risk groups of people for contracting HIV. But those statistics can also be broken down to discover more about “who” and “why:”

Just like any marginalized group of people, trans women are far from a monolith, and your experiences may be very different from that of another woman who shares your gender. However, it’s important to understand the risks to your community so that you can better decide how to protect yourself and your partners.

Hormone replacement therapy (HRT) can be a delicate balance, and if you’re on feminizing hormones such as estrogen and testosterone blockers, it’s understandable that you may be afraid of adding new meds to your regimen on the chance they’ll throw your body or brain for a loop. On the other hand, you may worry that your hormones will negate the effects of your PrEP, leaving you vulnerable to infection even as you take it every day. Fortunately, studies performed on trans patients using Truvada(opens in a new tab) show that neither of these hypotheticals is the case, so you can take PrEP and hormones with confidence.

There is a common misconception that all -- or even most -- trans women are dating and having sex with men (particularly cis men). While many are, this is far from the case; trans women love, work, and have fun with people of all genders, including other trans women. But just because you aren’t having sex with cis men doesn’t mean you’re not at risk for HIV. HIV can be transmitted through anal or vaginal sex with anyone, not just a man with a penis. If the people you’re having sex with are at risk for HIV -- including cis men, cis women, trans men, trans women, and nonbinary people -- you are as well, and you should protect yourself with PrEP.

The best reason why you as a sexually active trans woman should start PrEP is that you deserve to feel safe. Whether you’re having sex for play, work, or love, you should be able to do so with whoever you want and however many people you want without any fear that you’ll test positive for HIV afterward. The peace of mind PrEP offers alone is worth getting started as soon as you can.

Bonus reason: it’s not even hard. With PrEP2Me, you have access to an easy, accessible online PrEP delivery service that includes an initial at-home STI test that can grant you peace of mind and help us determine if you’re ready to start PrEP. We’ll help you get the meds you need regardless of your insurance situation -- all we care about is keeping you safe!

If you believe you may have had a high-risk encounter, you’re in the Western Pennsylvania area, and you would like to get tested for HIV, visit the culturally competent clinic at Central Outreach Wellness Center.

Get started with PrEP2Me, where we make staying safe easy and accessible for everyone! 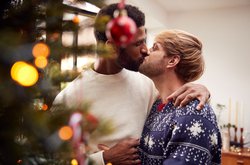