A Brief History of PrEP Treatment

You may be surprised by how recent PrEP history is. 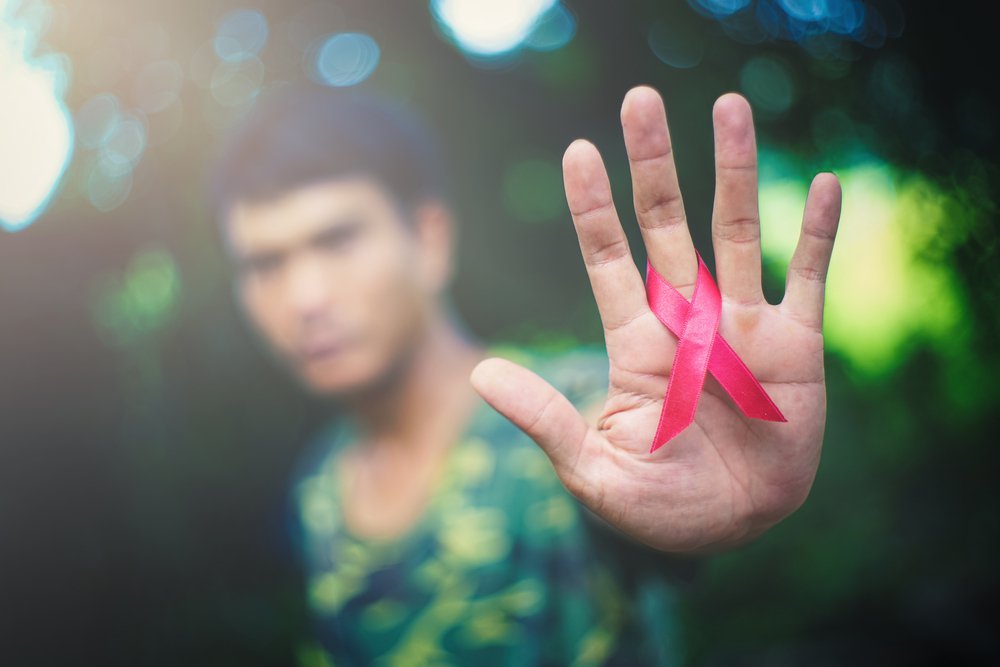 If you’re a member of the LGBTQ+ community, you’ve probably heard of PrEP (if you’re not on it already). You may even know some of the nitty-gritty details, like the fact that PrEP must be taken every day, or the amazing statistic that states PrEP decreases your risk of HIV infection by 99%. But do you know the history of how we got to “99% protected?” You may be surprised by how recent that history is.

All the kids have headed back to school, but at PrEP2Me, we think it’s time for a history lesson of our own. Here’s a brief introduction to how the HIV/AIDS epidemic lead to the development and success of PrEP:

1983: AIDS is Identified in France

The epidemic that would eventually come to be known as AIDS (Acquired Immunodeficiency Syndrome) began predominantly affecting gay men -- particularly in major city hubs throughout New York and California -- around 1981. But for years, many medical practitioners only saw it as isolated cases of gay men being diagnosed with rare cancers and infections. Eventually, the correlation between these cases was too much to ignore, and scientists began attributing them to a single infectious disease.

Researchers at the time believed the disease to be unique among gay people and caused by gay sexual activity; however, when people who frequently come in contact with the blood of others -- including hemophiliacs and people who inject drugs -- also showed symptoms of the same disease, it became clear that this was not the case. In 1983, researchers at the Pasteur Institute in France confirmed the exact virus (Human Immunodeficiency Virus, or HIV) that caused these symptoms, formally identifying the disease as AIDS.

You may not know that the first antiretroviral drug ever approved to treat AIDS existed as early as 1964. Initially developed as an experimental but ultimately ineffective therapy for cancer, azidothymidine (or AZT) was tested for its efficacy in treating AIDS in the 1980s. Researchers found that AZT was able to suppress the replication of HIV without significant damage to other, normal cells, and began to establish clinical trials with the goal of making it available to the public. These trials were successful, and AZT became the first of several drugs approved by the FDA to treat HIV/AIDS in the United States in 1987. With this innovation, AIDS was no longer certain to be fatal, but instead, a chronic illness that could be managed.

Despite the fact that treatment was available for those who were infected with HIV, and even those who had developed AIDS, unprotected sex was still a frightening prospect for the gay community with no approved HIV prevention medicine or method. Even condom use was not 100% effective, and the necessity for condoms to protect against HIV became an obstacle and a source of anxiety for many gay people who wished to have sex worry-free.

It wasn’t until nearly 30 years after the approval of the first antiretroviral AIDS treatment that the FDA approved the first form of PrEP under the brand name Truvada. Two years after that, the Center for Disease Control (CDC) began officially recommending the use of PrEP by high-risk groups such as gay and trans people, and in October of that year, the FDA approved a second form of PrEP called Descovy.

In July 2016, a groundbreaking consensus statement was published by the top HIV/AIDS researchers in the world stating that if a patient’s viral load (the amount of HIV present in the body) is undetectable for at least six months, they cannot transmit the virus to others. The Undetectable = Untransmittable (or U=U) consensus has been a massive step toward ending both the epidemic itself and the stigma against HIV-positive individuals. That said, the need for PrEP remains vital to the fight against HIV/AIDS -- when people are practicing prevention and receiving treatment, the number of people who can potentially transmit the virus becomes lower and lower.

Even with the incredible innovations and life-changing science involved in fighting HIV/AIDS, certain obstacles remain in place that prevent many high-risk individuals from receiving the preventative care they need. At PrEP2Me, we’re interested in smashing those barriers, allowing you to receive your PrEP prescription online anywhere in the country. We’re also able to help you get the meds you need regardless of your insurance situation, ensuring that anyone who needs PrEP can get it.

The culturally competent clinic at Central Outreach Wellness Center(opens in a new tab) has been treating, testing, and supporting patients with and at risk for HIV/AIDS for decades. If you’re in Western Pennsylvania or Ohio and need to be tested, visit our practice today.

Get started with PrEP2Me, where we make staying safe easy and accessible for everyone! 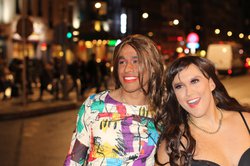